In this episode of Clever, Amy and Jaime talk to architect and educator Elena Manferdini, who grew up in Italy, drawing on any surface she was allowed to, and some she wasn’t. After obtaining a degree in structural engineering, a 9-month stint in Los Angeles grew into a 22-year ongoing stay. In LA, she established her studio, Atelier Manferdini, and began teaching. Now the Chair of Graduate Programs at SCI-Arc and a new mother, she’s passionate about the exchange of information and experimenting with color as a democratizing force for architecture. Listen: 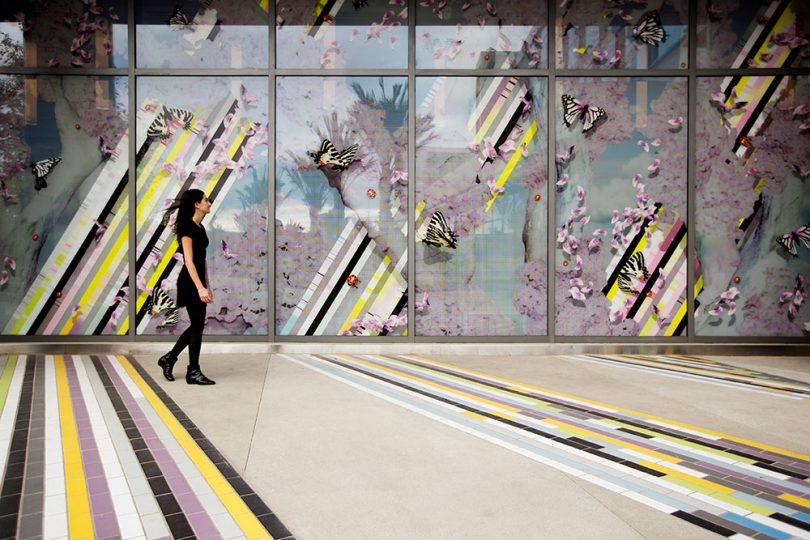 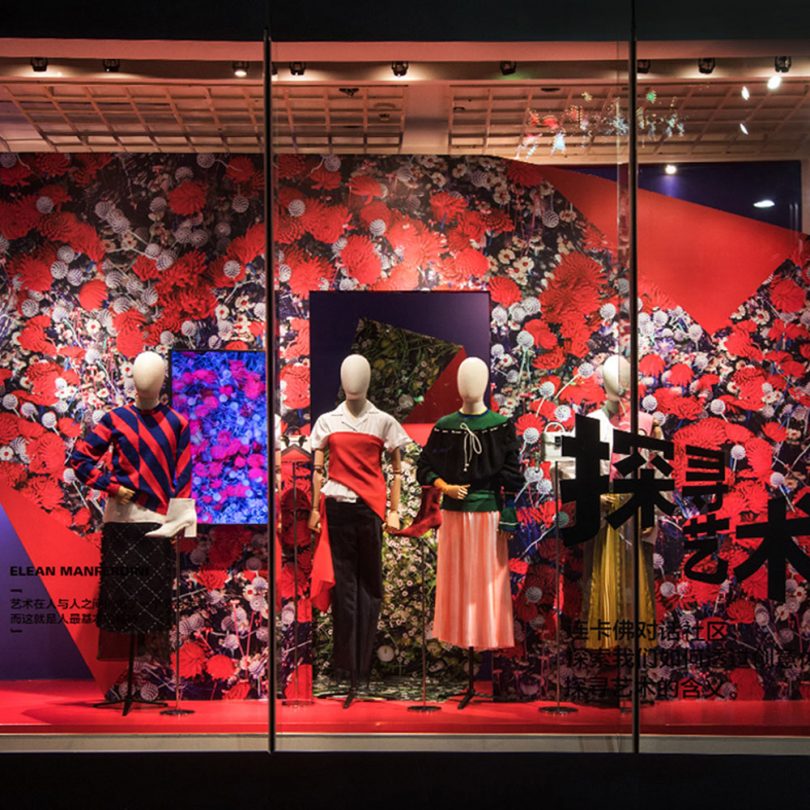 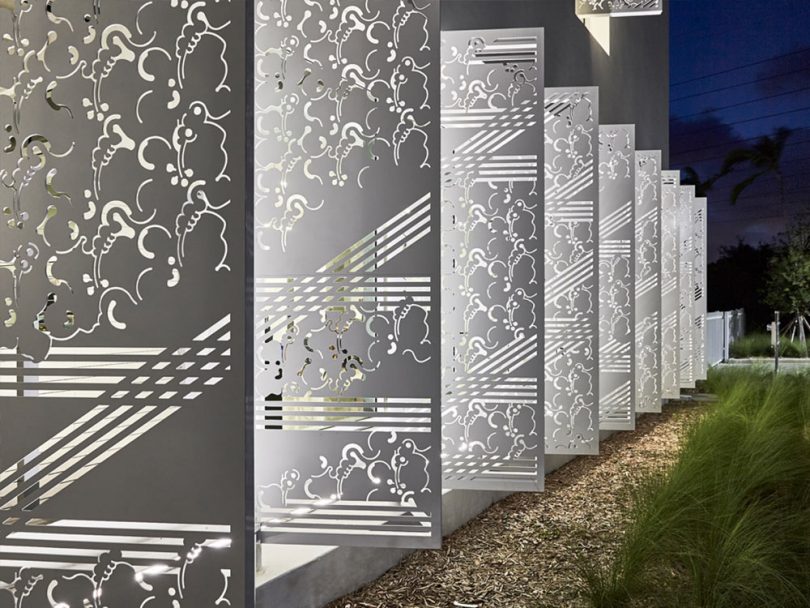 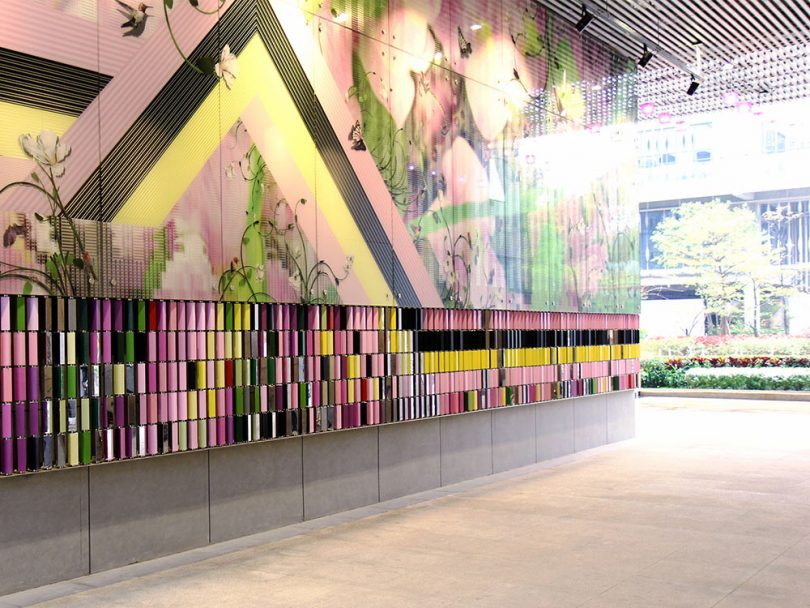 Stay tuned for a new episode of Clever in two weeks! Don’t miss an episode: Subscribe to Clever on Apple Podcasts, Stitcher, Google Play, SoundCloud, Spotify, and YouTube, or use our feed http://clever.libsyn.com/rss to subscribe via your favorite podcast app.