I think a lot of us are frequently telling ourselves that the world is this very serious place, and that our lives as adults require careful consideration—and to a degree that’s true—but we also need to take time to realize that the world is also wildly full of nonsense, and that aspects of our lives are incredibly ridiculous. And I think it’s completely fair for us to recognize that, and laugh about it. 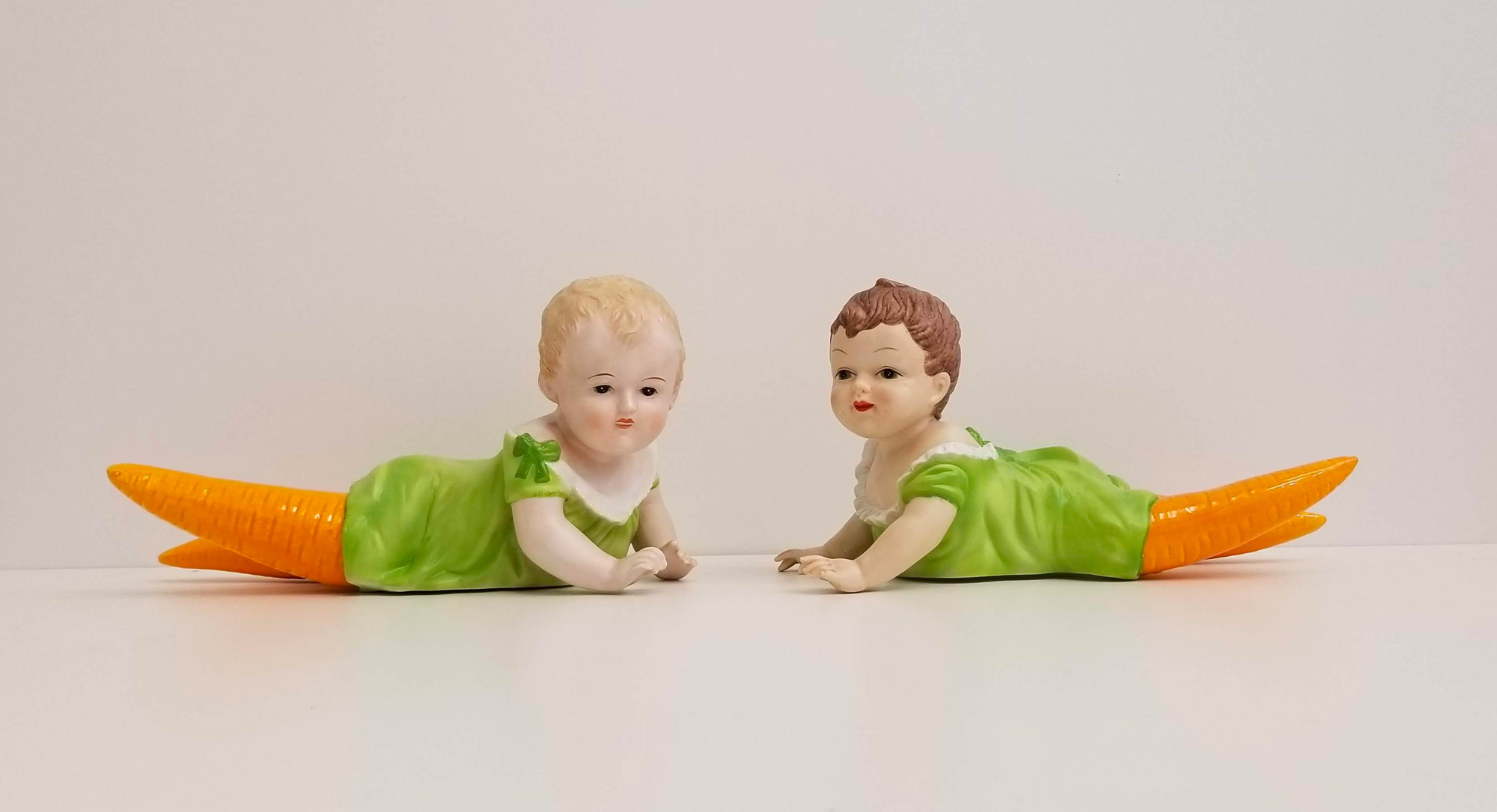 Broz also sees surprise as an important element in her work. Creating the opportunity for viewers’ expectations to be upended and their planned narrative disrupted makes her small sculptures uniquely memorable. She tells Colossal that acquiring a prank wooden outhouse built by her grandfather (not life-size) that explodes when a quarter is dropped in helped her articulate the importance of the unexpected in her practice. “For me, that object—the exploding outhouse—is weirdly inspirational in the way it takes something unassuming and makes it into something that surprises or bewilders people,” Broz explains. “It’s funny how that theme is so prevalent in my sculpture, but I had never thought about it in the context of my grandpa’s exploding outhouse until recently.”

In addition to adding to her ceramic-centric body of work, Broz has been experimenting recently with stuffed animals and balloons. The malleable materials make it easier to stretch her imagination and try out new ideas. She’s also been working in multiples, creating different variations on the same animal: the two white rabbits shown here were a part of that series. “It was a really interesting process to see how many ideas I could think of to alter that one particular form. That also got me interested in the idea of how much you can change a form before it stops being what it was and becomes something else,” Broz explains.

On November 16, 2019, you can see some of Broz’s iterative rabbits at the Track 16 Gallery Anniversary Show, and will have a piece up for auction in a fundraiser supporting Monte Vista Projects, an artist space and curatorial collective of which Broz is a part. Follow along with the artist’s latest creative endeavors on Instagram. 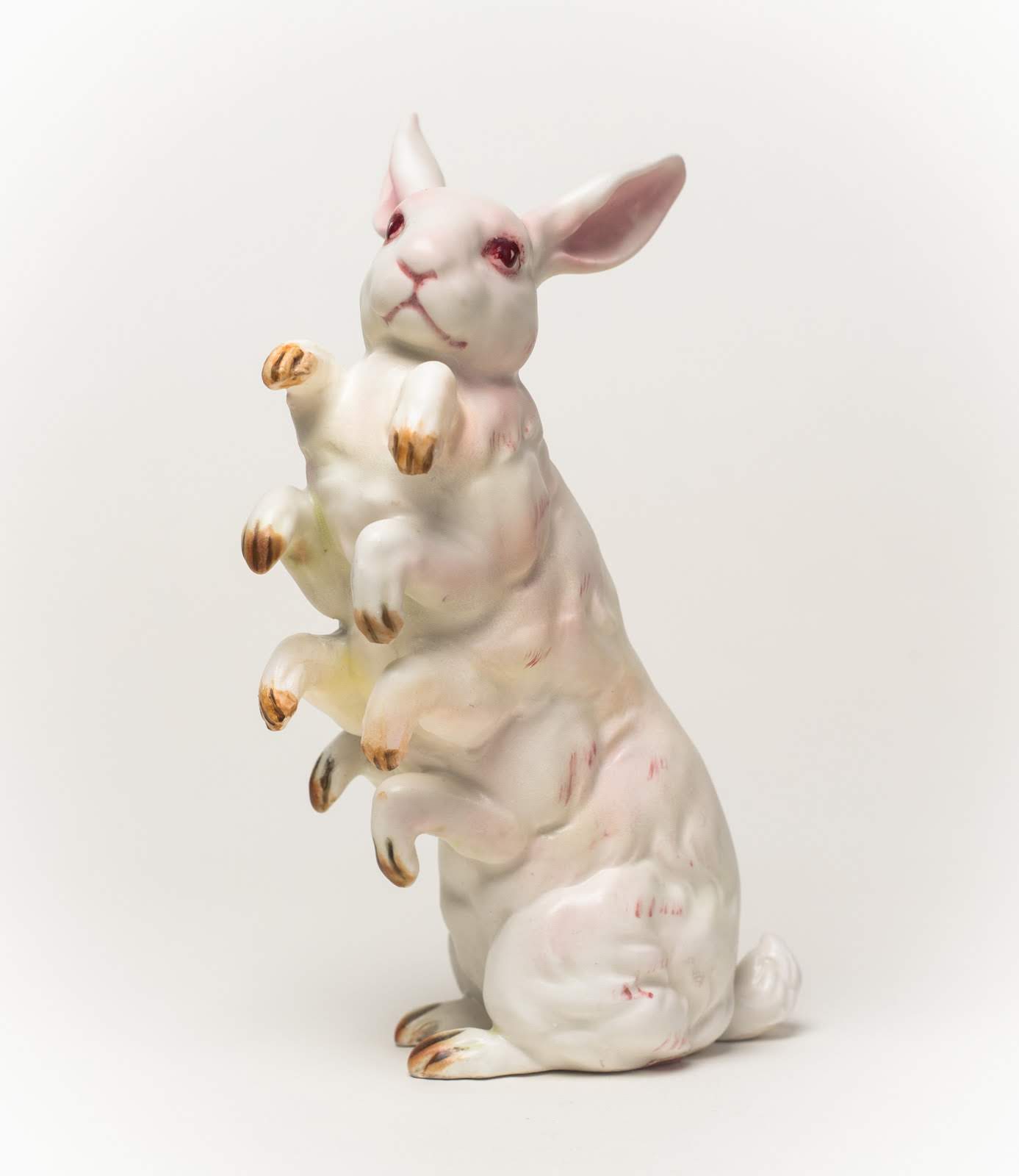 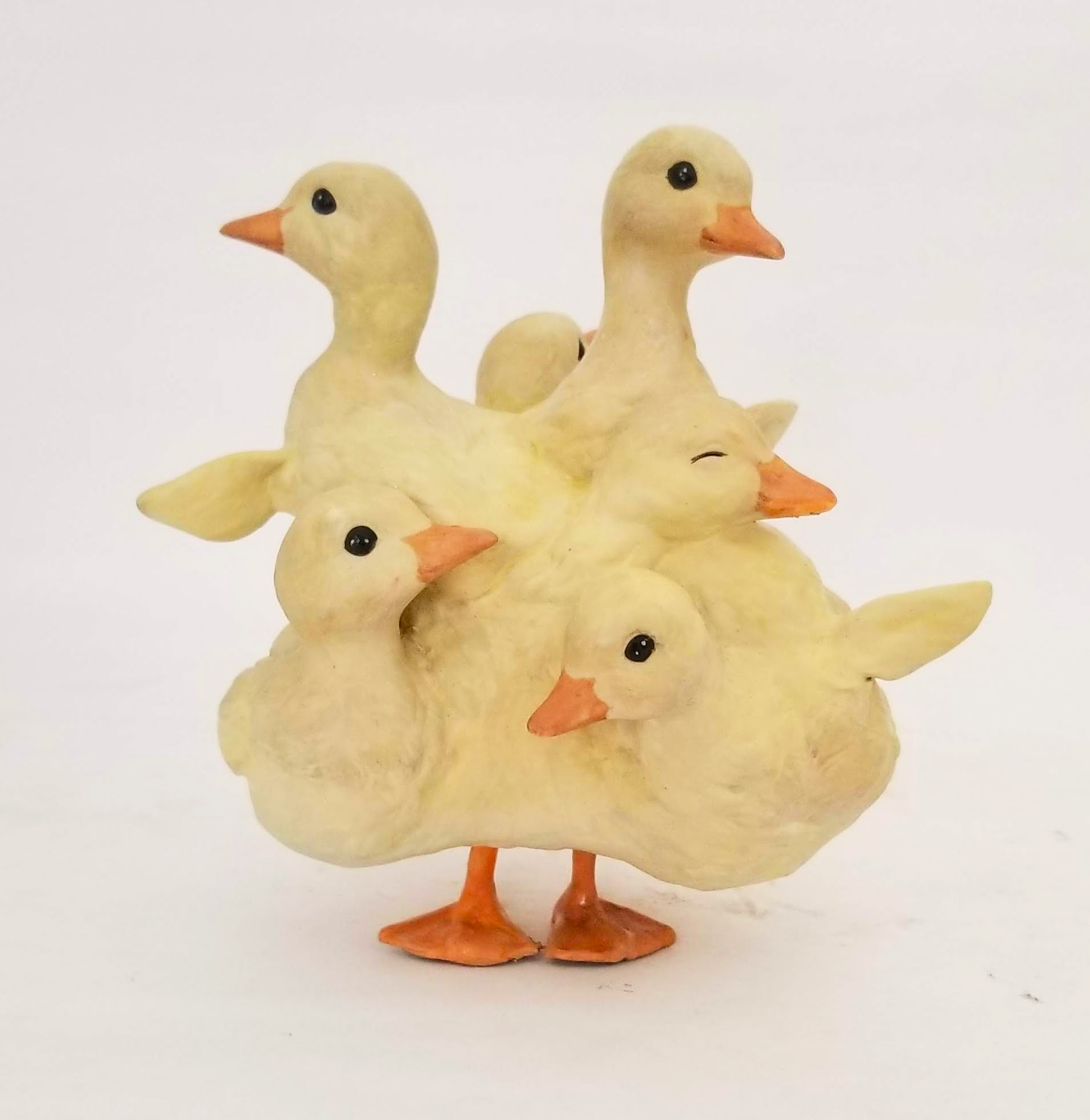 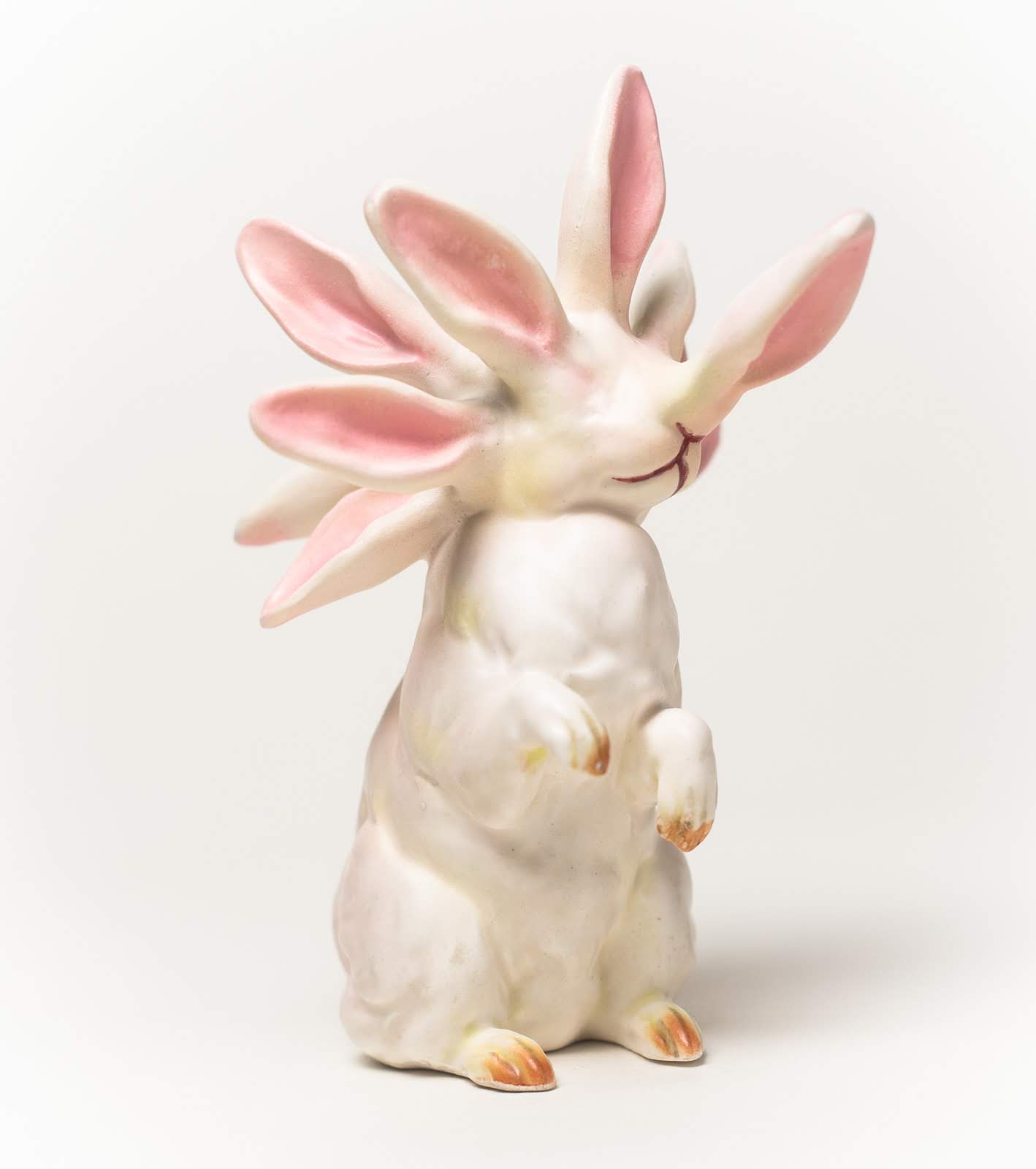