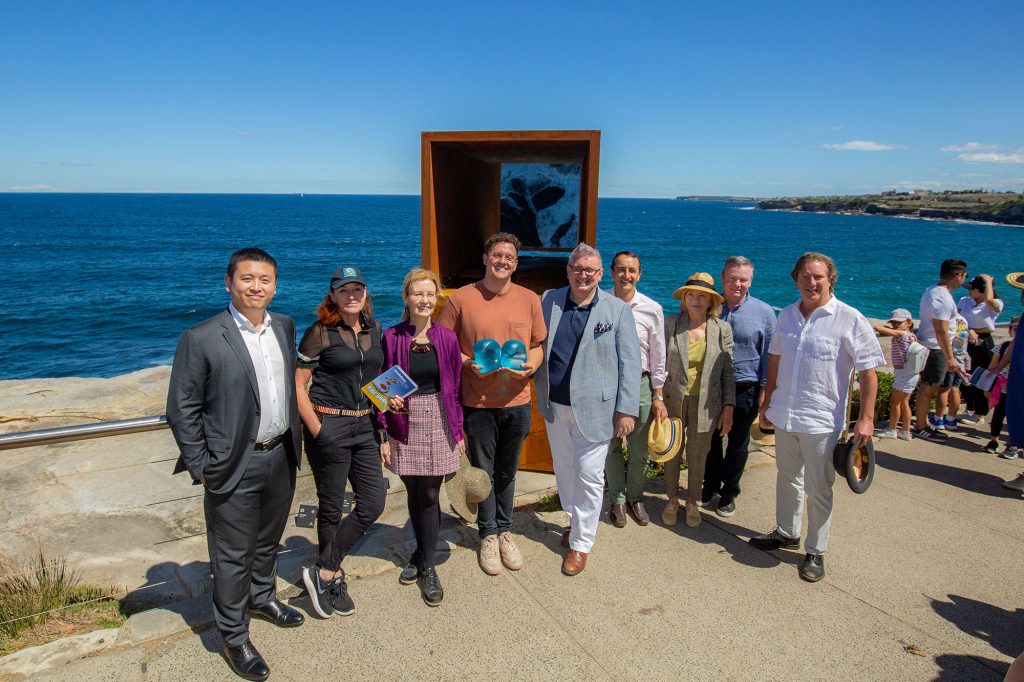 Sculpture by the Sea and Allens is pleased to announce Sydney-based artist Joel Adler as the recipient of this year’s Allens’ People’s Choice Prize of $5,000 for his reverse periscope sculpture Viewfinder. Adler also received the Kids’ Choice Prize of $5,000 donated by Rebel Penfold Russell OAM, as voted by the children visiting the exhibition.

On receiving the award, Adler said: “The focus for me in creating Viewfinder was how humans interact with our natural environment, winning the Allens’ People’s Choice Award is confirmation that people want to engage with their environment in ways that they haven’t before. This is a huge push for me to continue exploring and trusting crazy ideas.”

This is Adler’s first time exhibiting at Sculpture by the Sea, Bondi, he’d previously visited the exhibition every year as a child and has aspired to be part of it ever since.

Said Founding Director, David Handley AM, “What an outstanding work by a first-time exhibitor. Joel received an unprecedented one in three votes from the exhibition’s visitors. The artwork deserves a permanent home. It would be wonderful in so many places including the end of a jetty, the top of a building or a cliff top, garnering considerable attention for the location.” 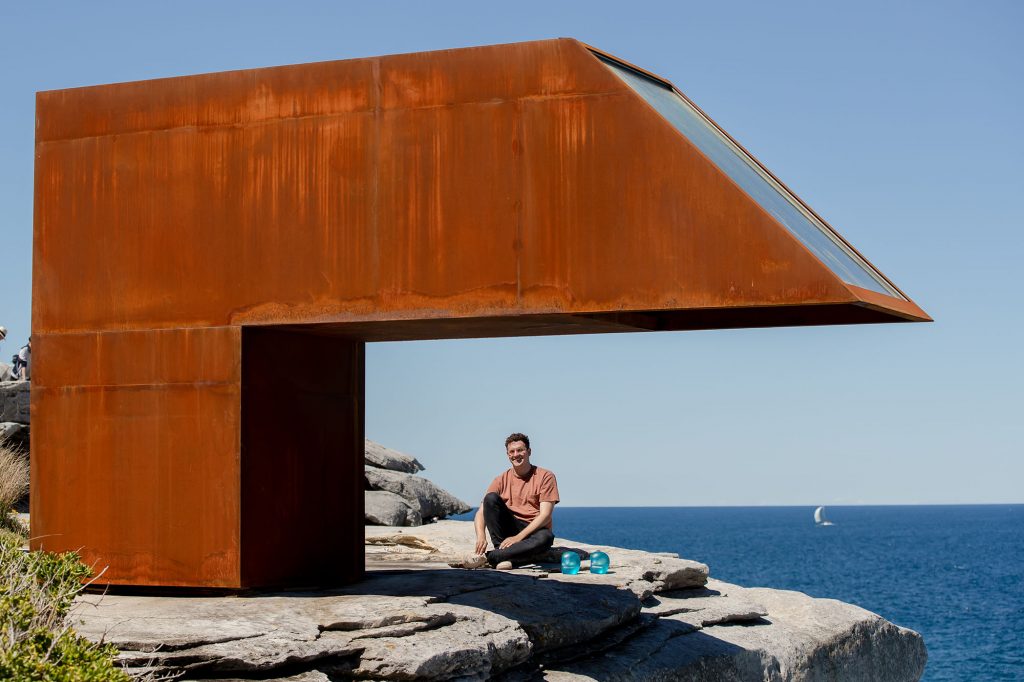