What began as a simple 1970s Alpine cabin, in the Bear Creek neighborhood of California’s Alpine Meadows Valley, has been given the full Heath treatment by the couple behind the Californian homewares brand, Catherine Bailey and Robin Petravic. 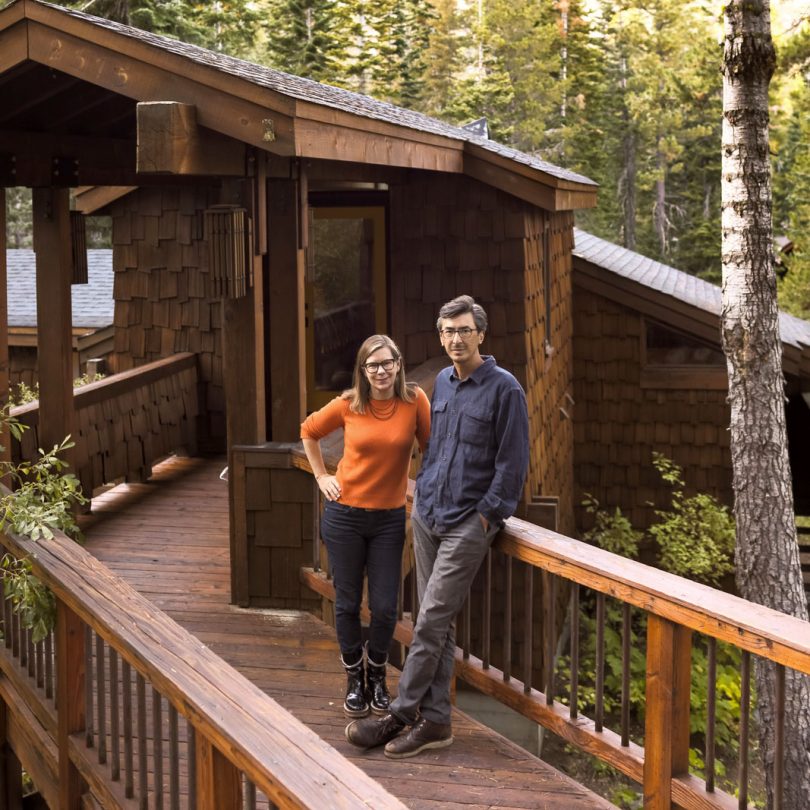 In 2012, nine years after relaunching Heath, the company originally established in 1948 by Edith and Brian Heath, Catherine and Robin began to crave time spent in nature with family and friends. They found a 1970s winter cabin, a 15-minute drive from Lake Tahoe and mere steps from some stunning hiking, swimming and skiing spots and that had a creek running through its yard. With deep respect for the original design by Tahoe architect Charles O. Matcham, they set about making it their own. 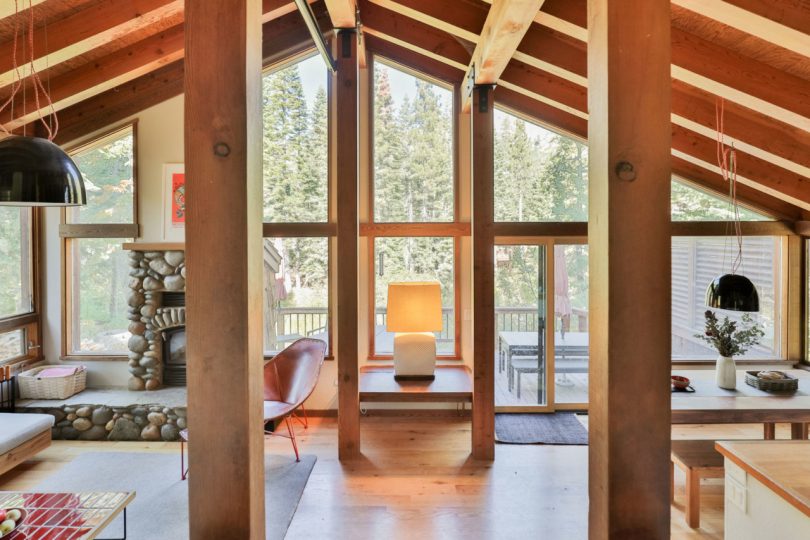 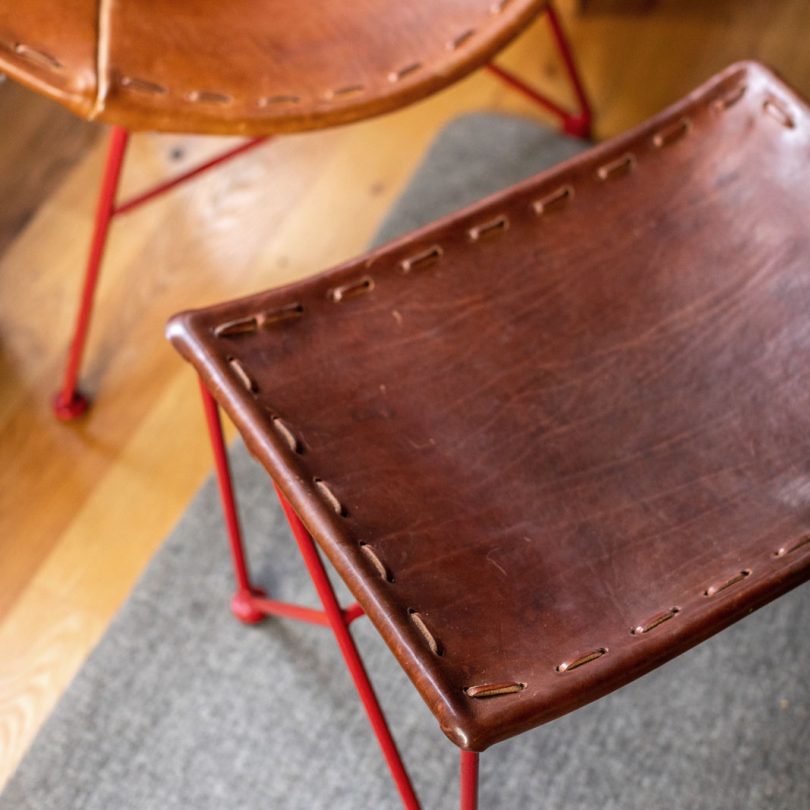 With an understated aesthetic finely tuned over nine years at the helm of Heath, today the 1500-square-foot residence is both humbly and beautifully appointed – with nothing more and nothing less than necessary. It has been Catherine and Robin’s family retreat for seven years and now, for the first time, it is being offered as a short-term rental to guests looking for a sanctuary away from the hustle and bustle of the city. 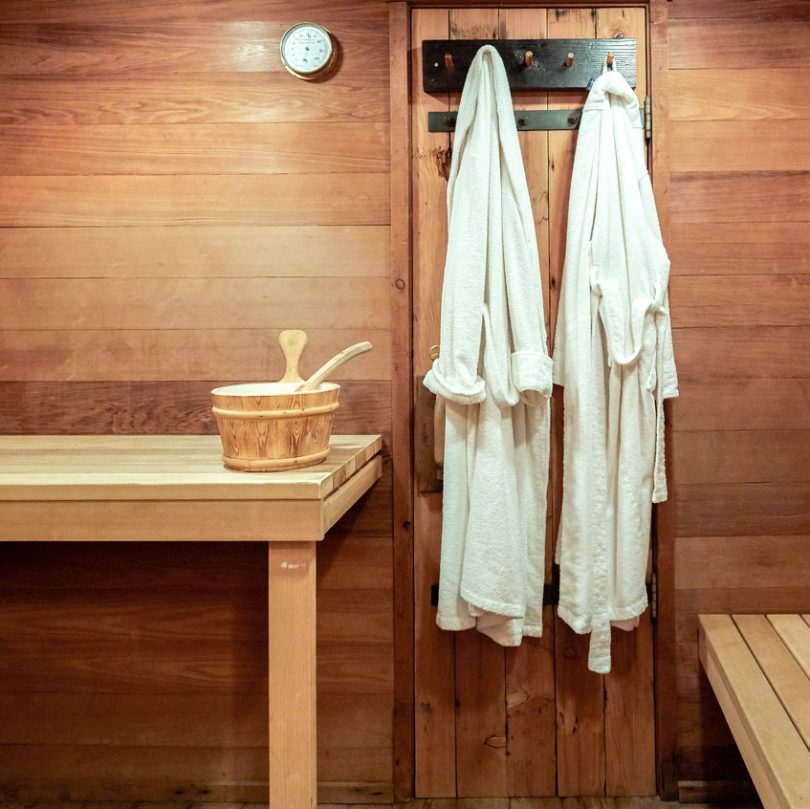 The cabin sleeps ten guests in four rooms – there are three original bedrooms, each with a queen bed, and a recently added fourth bedroom with built-in bunk beds. 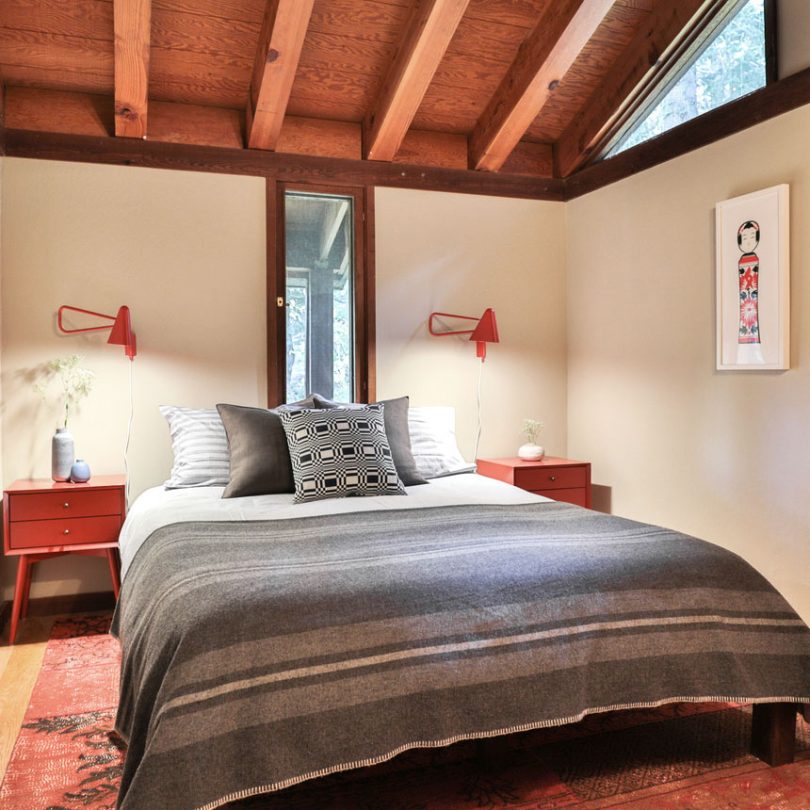 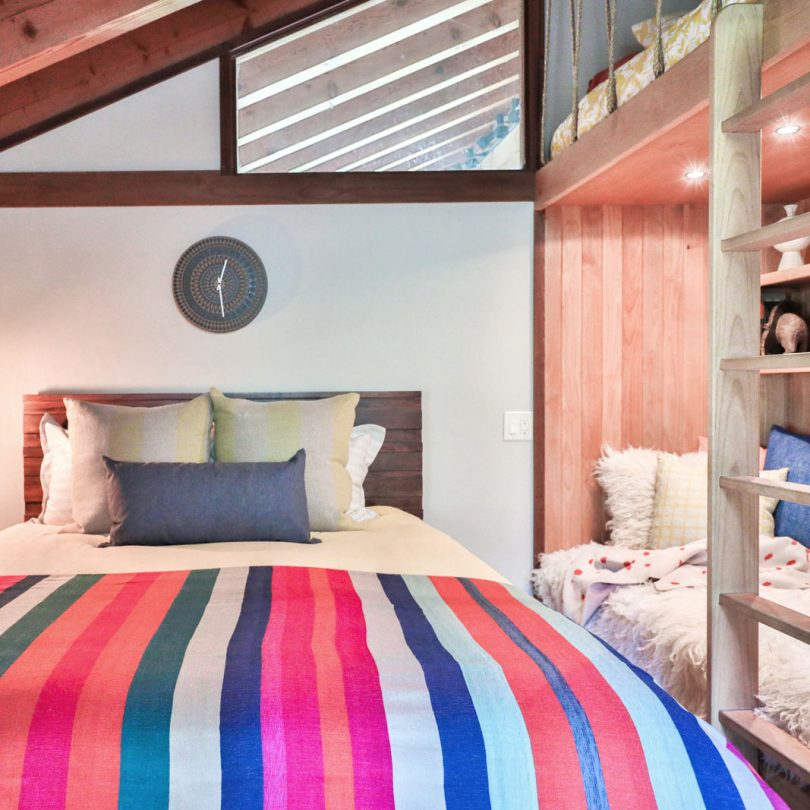 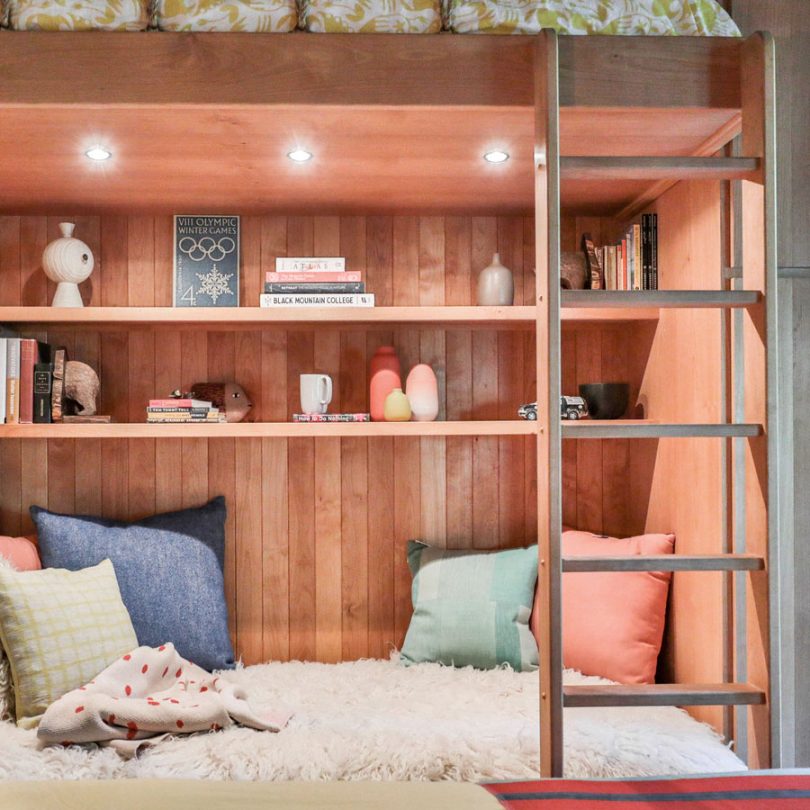 The high-spec kitchen and dining room provide plenty of space for two families or a group of friends. 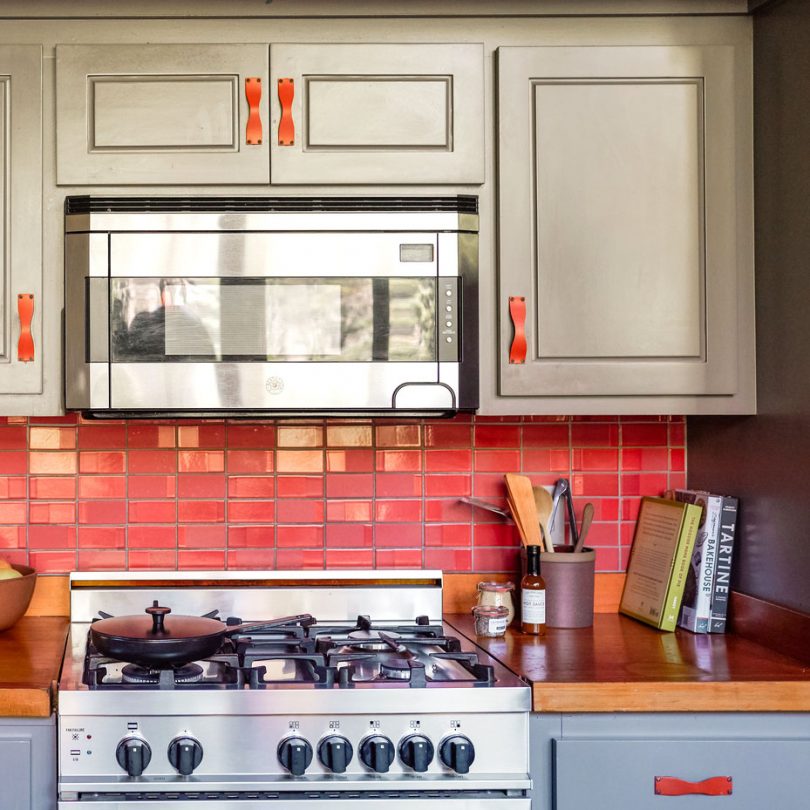 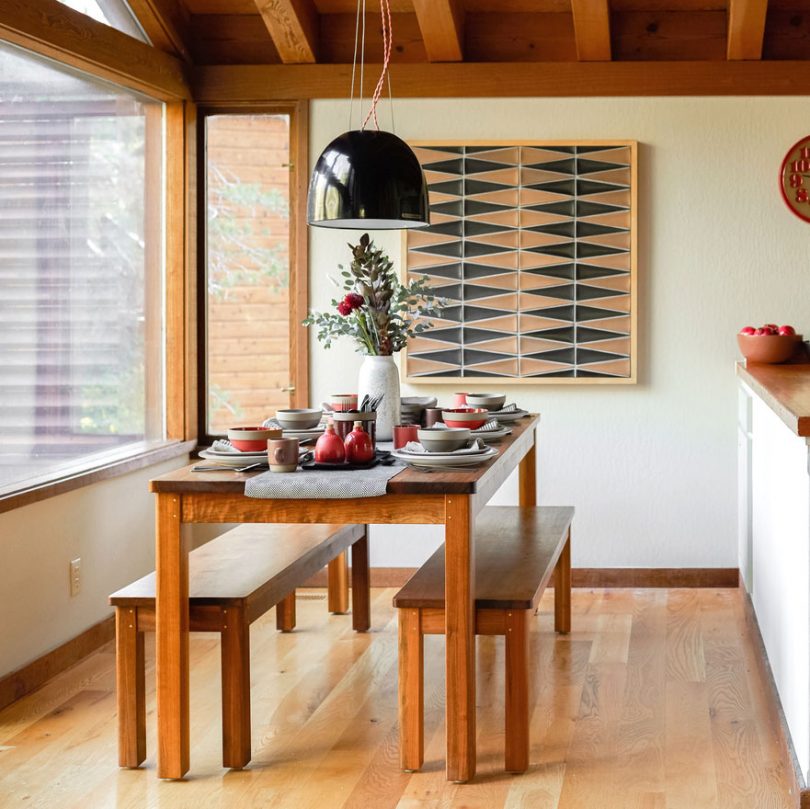 And best of all, many of the homewares and accessories are from Heath’s 2019 collection and therefore available to purchase from their website, so visitors can take the cabin vibes back to the city with them after their stay. 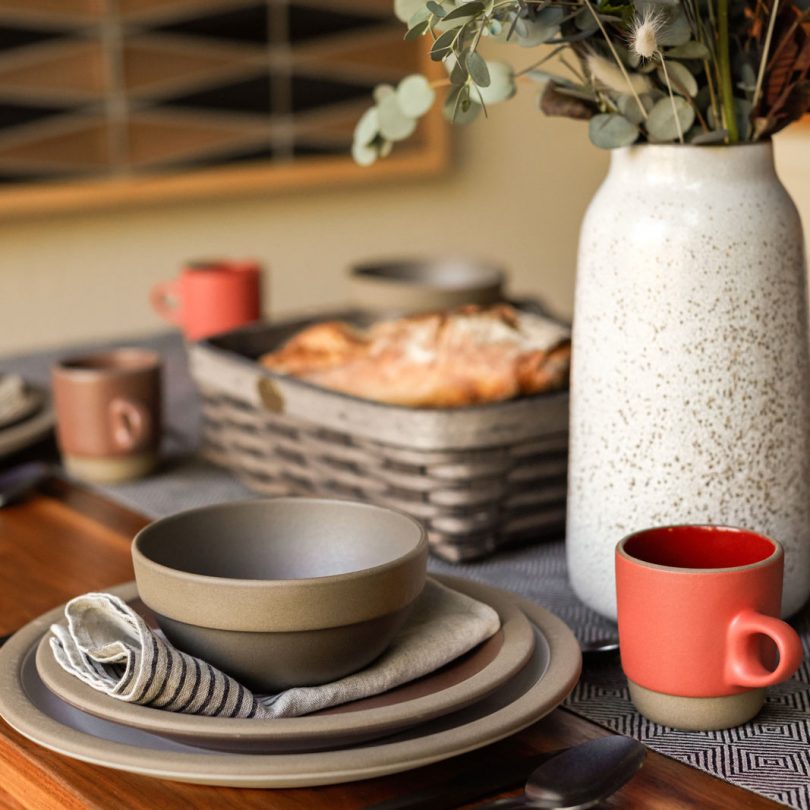 What: A Cabin by Heath
Where: Alpine Meadows, California, United States
How much: From $511 per night via Airbnb with a two-night minimum stay
Highlights: Heath owners Catherine Bailey and Robin Petravic spent seven years transforming a modest 1973 Tahoe cabin into a personal retreat that prioritizes simple, beautiful living and makes the most of the views.
Design draw: From the dishes to linens, many of the furnishings were designed by Heath, and are available to buy from their website, so you can take a memento of your stay home with you.
Book it: A Cabin by Heath via Airbnb