As INTI began this work in collaboration with Galeria Lira, the biggest social mobilization in Chilean history is brewing throughout the country.

Both the title and the elements that dress the female figure changed according to the pulse of chaos and civil disobedience that HE experienced during the first days of mobilization, which was followed by a carnival of social demands that awaited the moment of becoming all one; DIGNITY! A shout that, had it not been accompanied by insurrection, would never have been heard.

A shout represented in fighting tools, and our demands in a utopian vision of the new Chile. 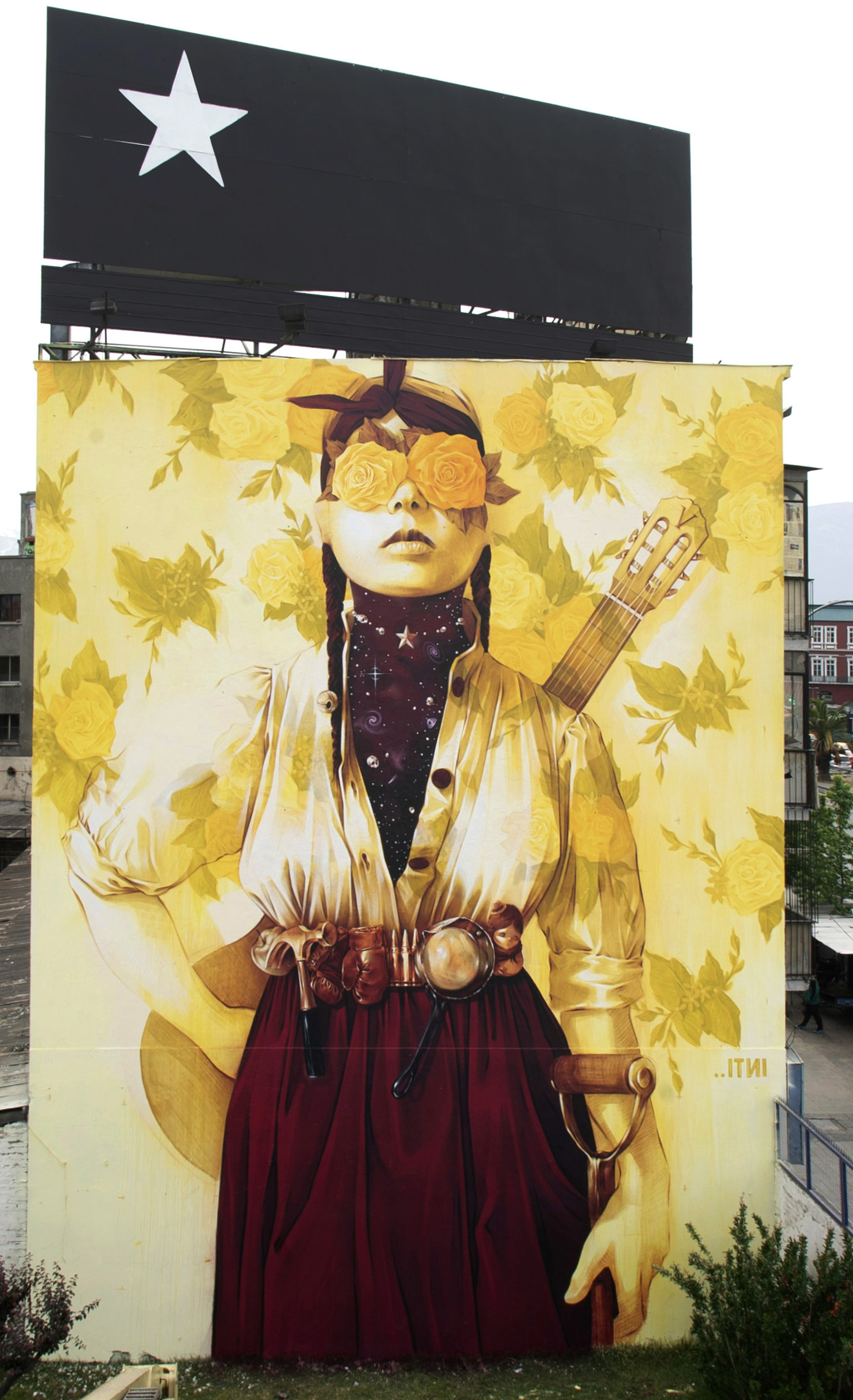 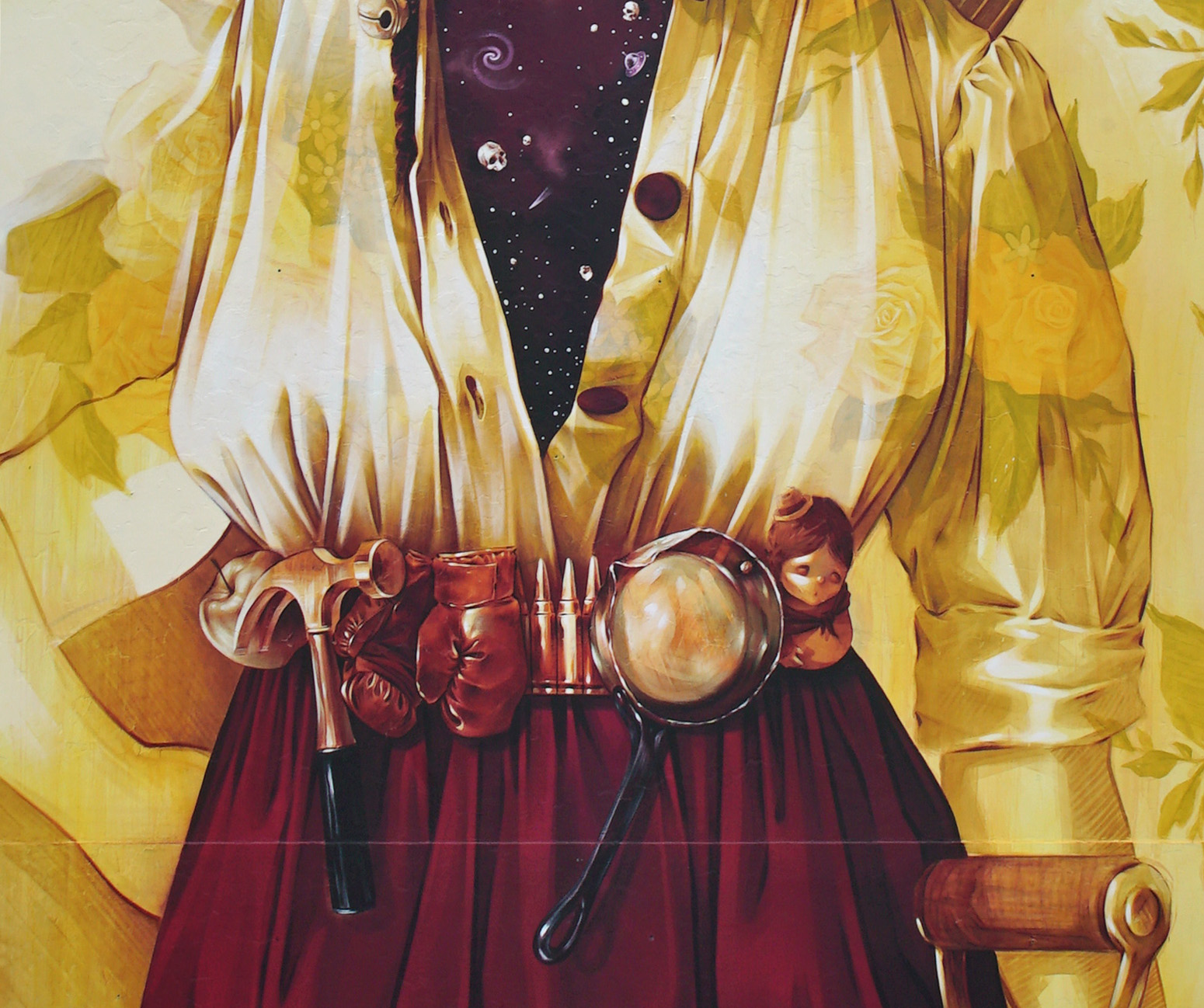 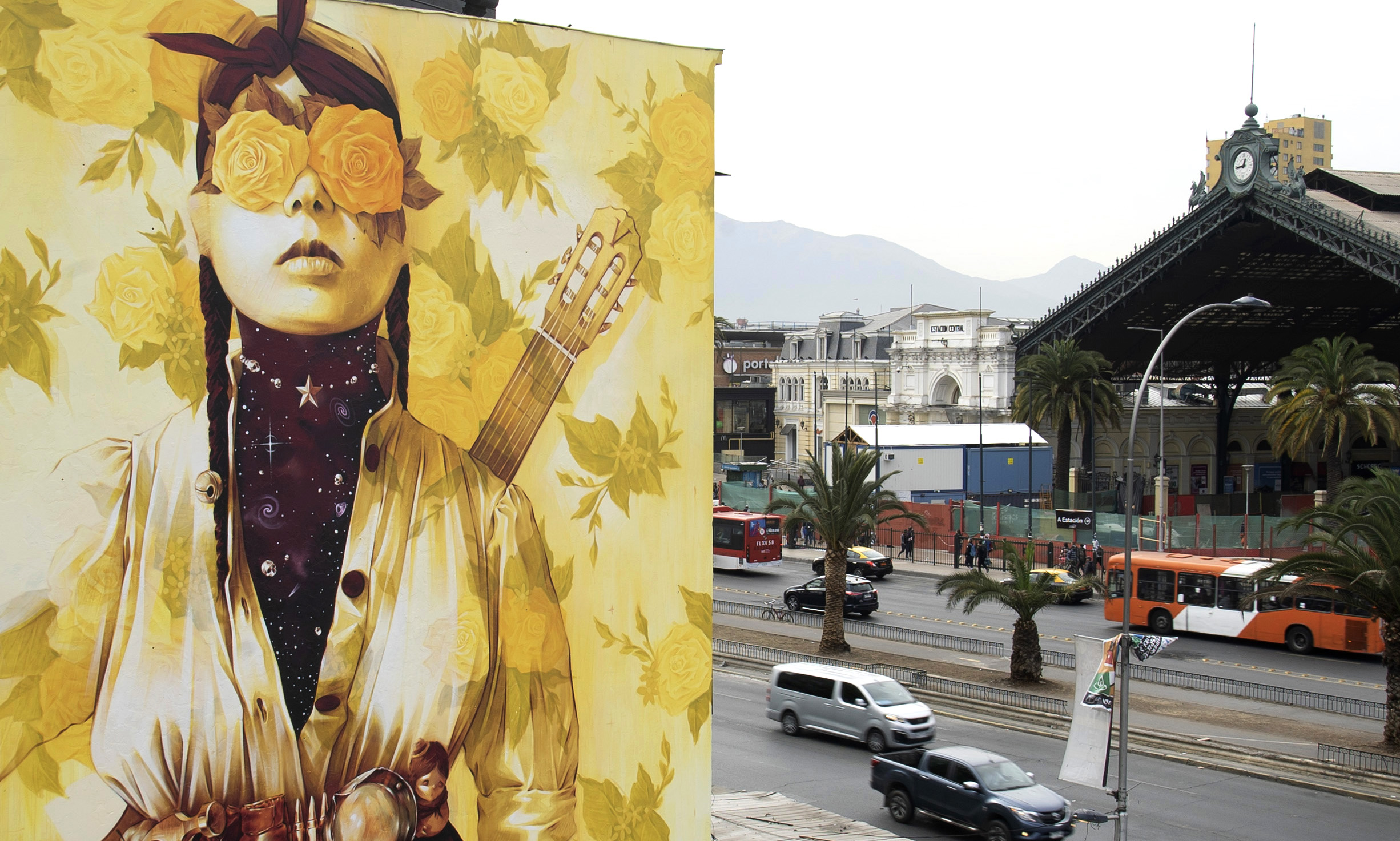