Our friend Chad Hasegawa just sent us some images from his latest mural that was just completed in the city of San Francisco in California.

Born and raised in Honolulu, Hawaii, Chad Hasegawa was enthralled with graffiti and the art of the Mission School. He moved to San Francisco in 2000 and received a BFA in advertising from the Academy of Art University. He worked for top agencies, including Venables Bell & Partners and Goodby Silverstein & Partners. After leaving advertising, he concentrated on creating murals on the streets, and painting canvases for both commercial and non-profit gallery exhibitions. He quickly gained recognition for his bold and colorful latex paint brush strokes that pushed the boundaries of public art.

He is strongly influenced by Vincent Van Gogh and Keith Haring, as well as Franz Kline and the New York School. These artists’ work helped him discover the subject matter that fits his unique style: the aggressively large, abstract body shape and beautifully brown colored bear. In addition to their reputation of being fiercely protective of their young, bears are highly respected in many cultures and are considered to be ancestral spirits. Each of his bear paintings is created with the intent of being a protector; personally for himself and for everyone that may come across his work.

If you are in the area, you’ll be able to find it at The Midway in the China Basin District. 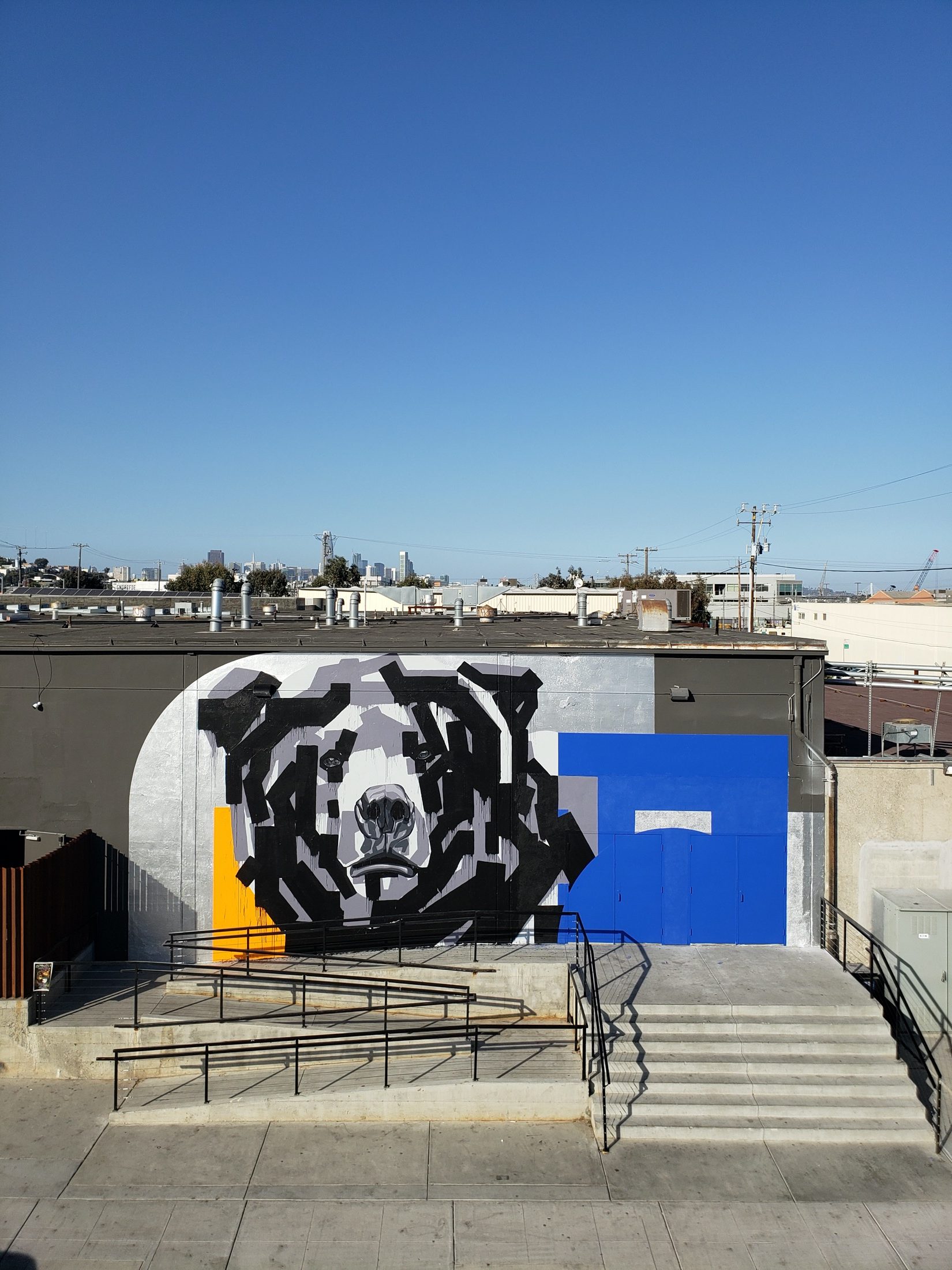 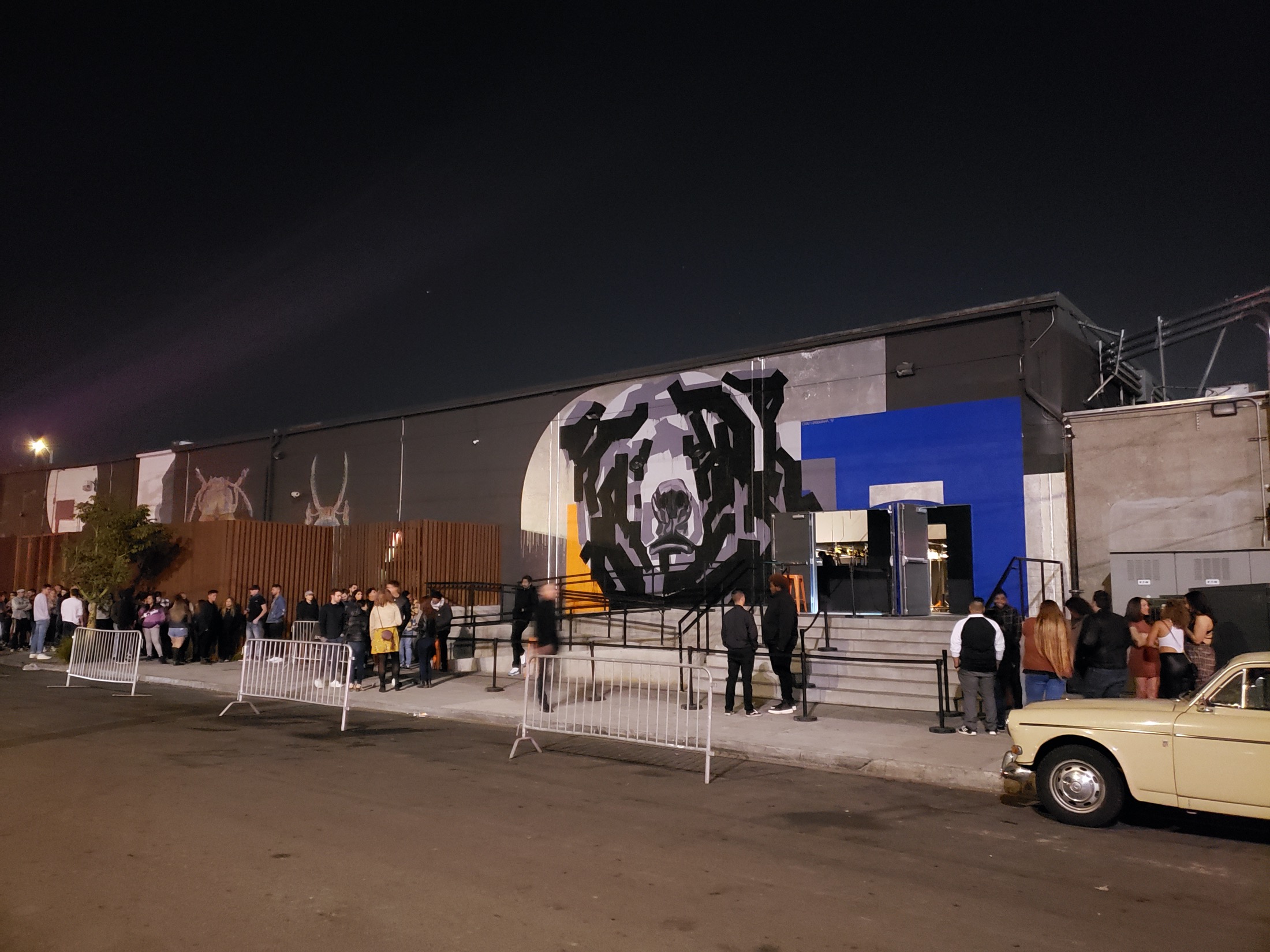 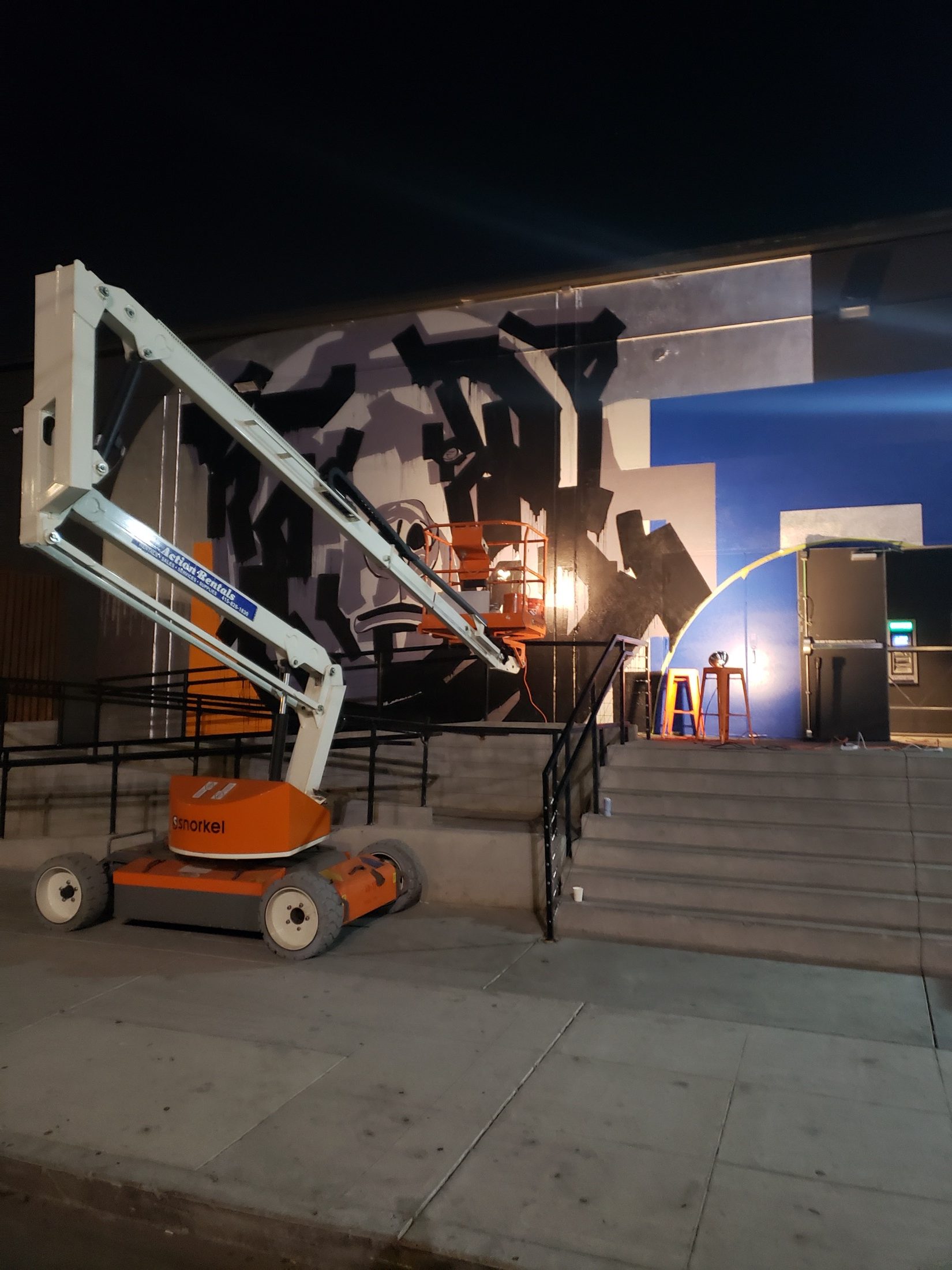 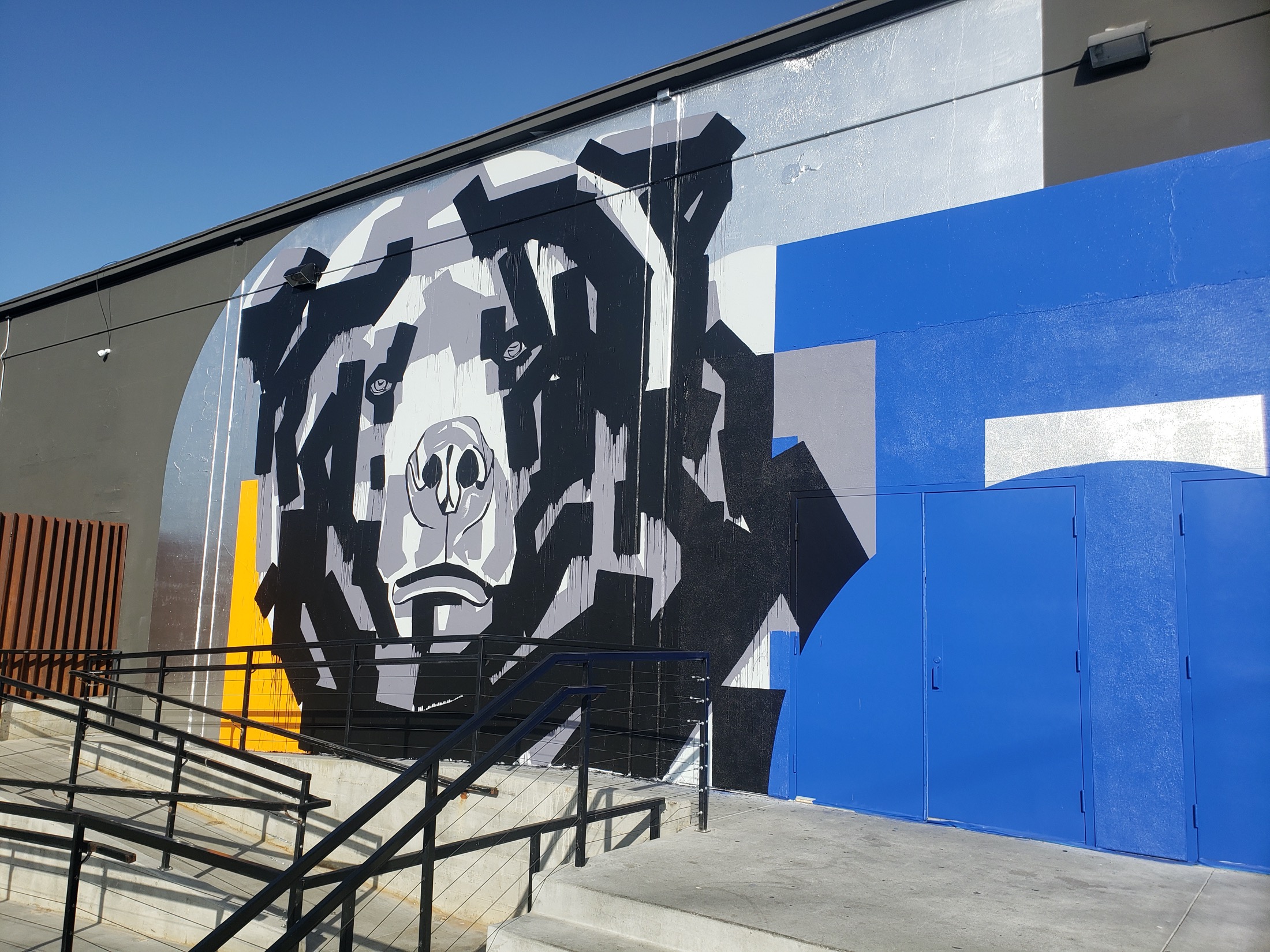